New location and address of the SCS Head Office 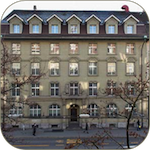 As of April 20, 2015, the Head Office of the society relocate to the House of Academies in Berne.

The new address is:

The Swiss Academies of Arts and Sciences are the largest scientific network in Switzerland. In order to further promote the interdisciplinary collaboration and the dialogue between science and society, SCNAT, SAHS, SAMS and Science et Cité are moving to a new location in Bern. SCS takes the opportuniy and follows the SCNAT to the new location to profit from the on-site network and the synergies. 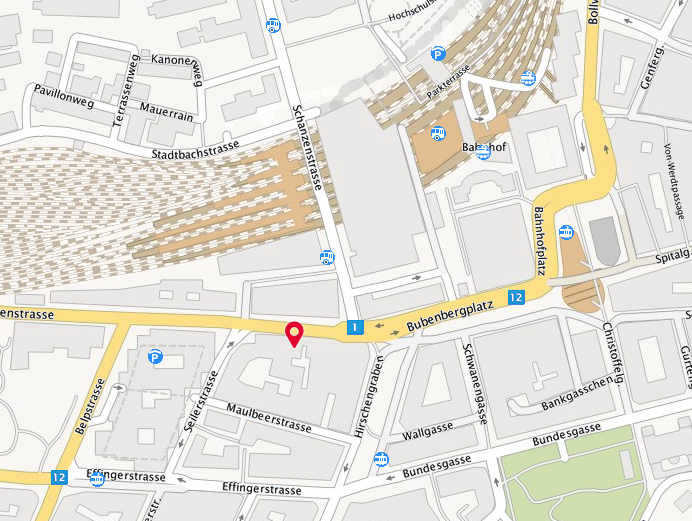