The 1991 Nobel Prize winner in Chemistry, ETH Professor Emeritus Richard Ernst, has died at the age of 87. ETH Zurich (and the entire Swiss chemistry community, note from the editor) mourns the loss of a man with an extremely broad range of interests and commitments. 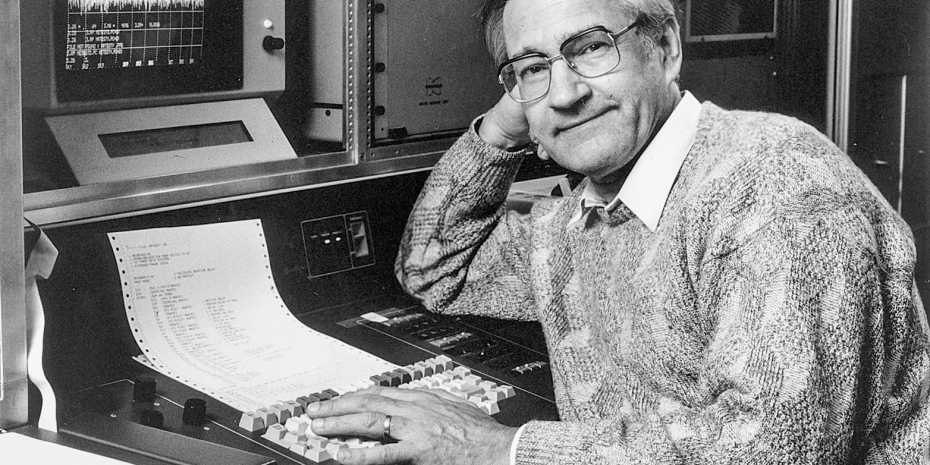 Richard Ernst developed the nuclear magnetic resonance (NMR) spectroscopy, which can be used to study the interaction of atoms and their neighbouring atoms in molecules. Scientists can use this method to determine the three-​dimensional structure of molecules. This earned him the award of the Nobel Prize in Chemistry in 1991. As a further development of NMR, Ernst also laid the foundations for magnetic resonance imaging (MRI), an imaging method for depicting tissue and organs in the body. It is impossible to imagine modern medicine without it.

Richard Ernst studied chemical engineering at ETH Zurich in the 1950s and received his doctorate in physical chemistry in 1962. He later moved to the USA to work in the private sector. In 1970 he returned to ETH as a professor. Ernst was awarded 17 honorary doctorates and, in addition to the Nobel Prize, numerous other prestigious scientific awards, such as the Benoist Prize.

Throughout his life, Ernst had an extremely broad range of interests and commitments. From his early youth, chemistry and art enthralled him in equal measure. During a trip to Asia, he developed a great interest in Tibetan art, which he went on to collect, study and restore. Although not a Buddhist himself, Ernst was a great admirer of Tibetan Buddhism. It was at his invitation that the Dalai Lama was a guest of ETH in 2005.

Another of Ernst’s great passions was classical music. Social issues and their context were always important to the scientist and engineer. He once said that he had never intended his research to be the exclusive reserve of the ivory tower of academia, but wanted it to be used in the development of meaningful and useful applications. 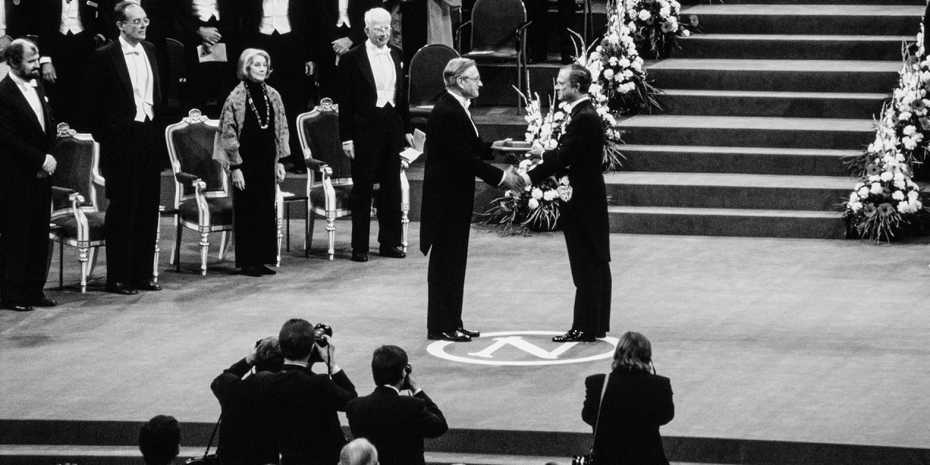 To promote cooperation between science and society, from 2009 the Laboratory of Physical Chemistry at ETH Zurich organised the Richard Ernst Lectures in his honour every two years, in which he enthusiastically took part until recent years. Ernst was considered a perfectionist. One of his recipes for success was that he put his all into everything he did, and did nothing by halves – anything else was a waste of time.

Richard Ernst passed away last Friday at the age of 87. ETH Zurich mourns the loss of a man who rendered extraordinary services to this university, to science and to society. ETH President Joël Mesot said: “In Richard Ernst we are losing a great colleague who embodied the values of ETH like nobody else. He put the greatest of passion into his research into the fundamentals of chemistry, and was forever thinking of ways it could be applied in our everyday lives. Thanks to MRI technology, we are repeatedly reminded of Richard Ernst’s achievements.”