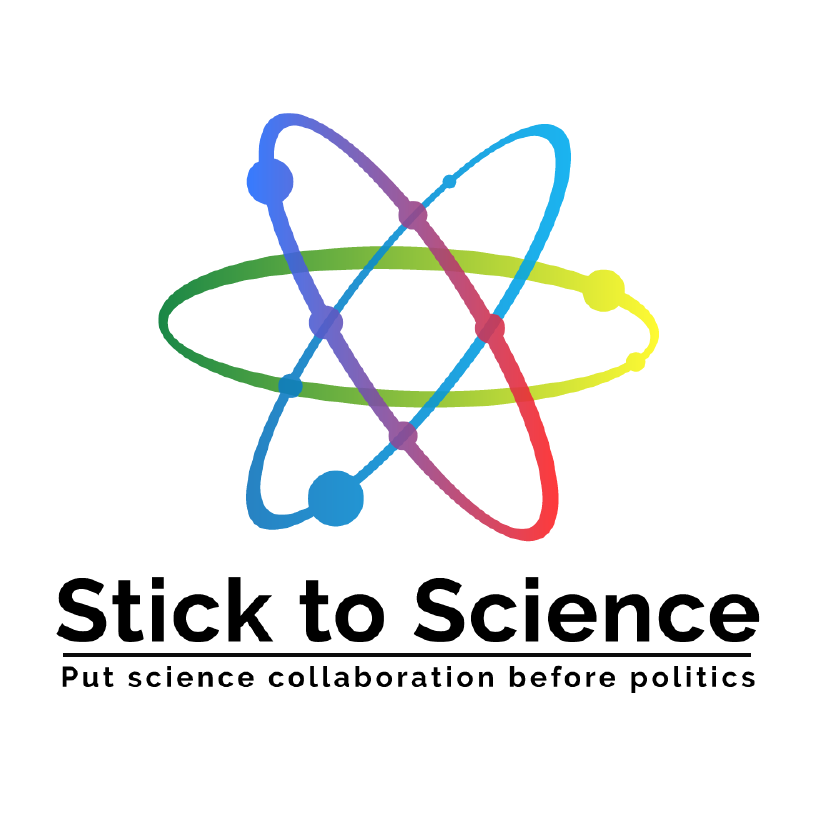 The co-initiators of the Stick to Science initiative have sent an open letter to the President of the European Commission, Ursula von der Leyen, yesterday, asking her to intervene urgently in the critical issue for science created by the delay of the association of the United Kingdom and Switzerland to Horizon Europe.

Please find the letter via the following link: https://stick-to-science.eu/open-letter-to-ec-president-ursula-von-der-leyen/.

Although the open letter itself doesn't explicitly call for a meeting, the accompanying email sent by the co-initiators of the Stick to Science campaign has requested a bilateral meeting with President von der Leyen. The signatories of the initiative hope to get the opportunity to discuss the concerns R&I actors have for the future of science in Europe with the European Commission before the summer break.

Since February, the Stick to Science campaign has brought together the voice of more than 5600 major research funding/performing bodies, umbrella organisations, individual researchers, entrepreneurs and innovators, calling for an open R&I landscape both at European and at international level, without any political barriers. We would like to thank you once again for your active support.

The European research and innovation community is strongest when the best minds from each country are able to freely connect and share their ideas.

The campaign brochure “The case for UK & Swiss Association to Horizon Europe” gives additional arguments as to why the UK and Swiss association to EU R&I programmes is a win-win for Europe.