Honorary membership is awarded to individuals who have rendered the Swiss Chemical Society great service and/or who have made an outstanding contribution to science. We are proud to welcome three additional extraordinary members into the circle of SCS honorary members in 2022. 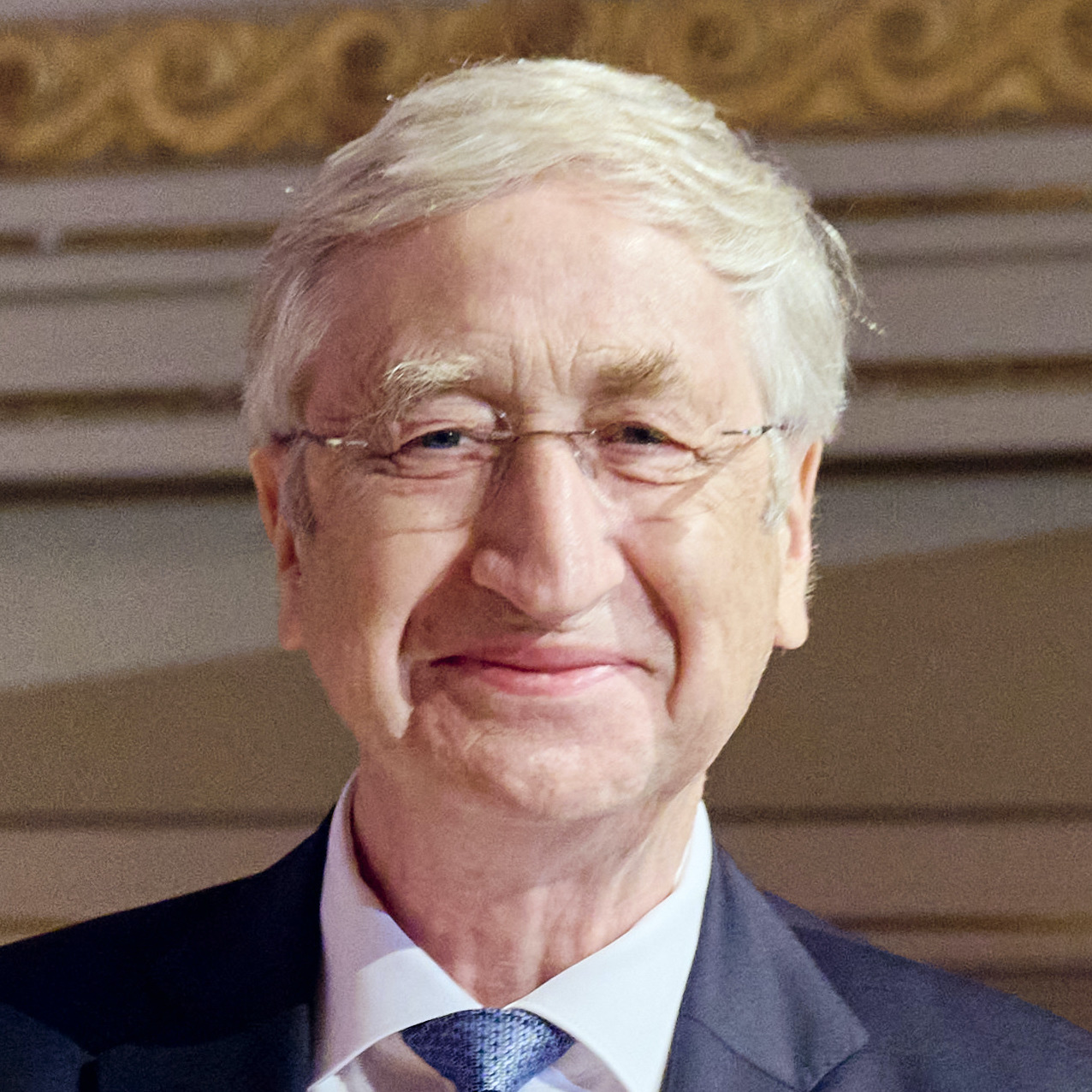 became an SCS member in 1983 after he joined ETH Zurich as full professor of physical chemistry. His extraordinary achievements in research were honored with several national and international awards, in particular also with the Paracelsus Award in 2002, the most prestigious award of the SCS. Martin represents ETH and Physical Chemistry in the SCS Division of Fundamental Research for many years and, amongst many other tasks, he is/was responsible for the implementation and organization of the Heilbronner-Hückel Lectureships and the participation of the SCS in PCCP.
Mail Martin Quack
Website at ETHZ 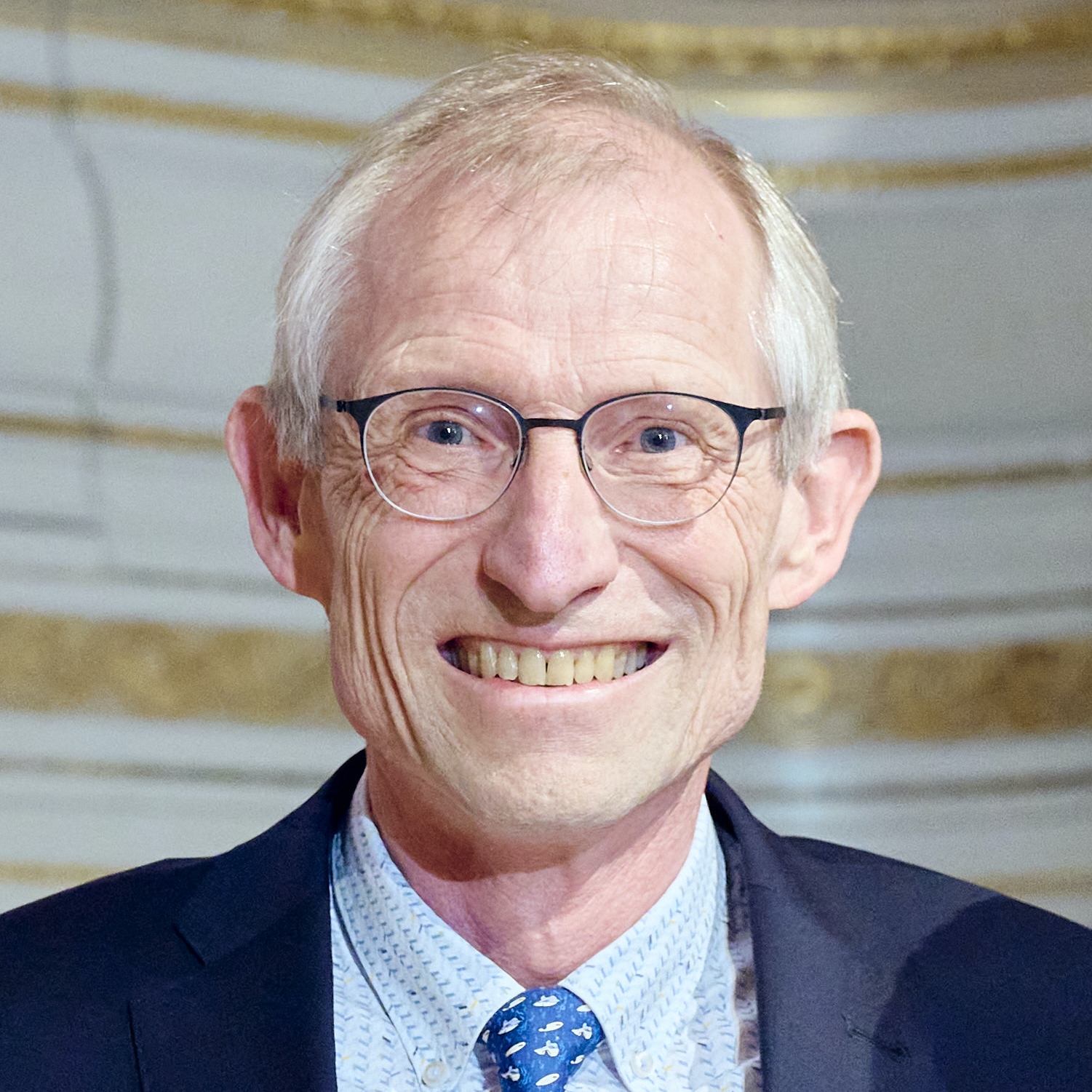 has been professor of Pharmaceutical Biology at the Institute of Pharmaceutical Sciences at the ETH Zurich since 2003 after he started his career as R&D scientist in industry (Ciba and Novartis). He was awarded with numerous national and international awards that demonstrate his extraordinary, scientific achievements. Karl-Heinz always contributed actively to the SCS and the chemical community throughout his career, e.g., he chaired the SCS Division of Medicinal Chemistry & Chemical Biology for many years and managed prestigious initiatives like the Swiss Course of Medicinal Chemistry in Leysin.
Mail Karl-Heinz Altmann
Website at ETHZ 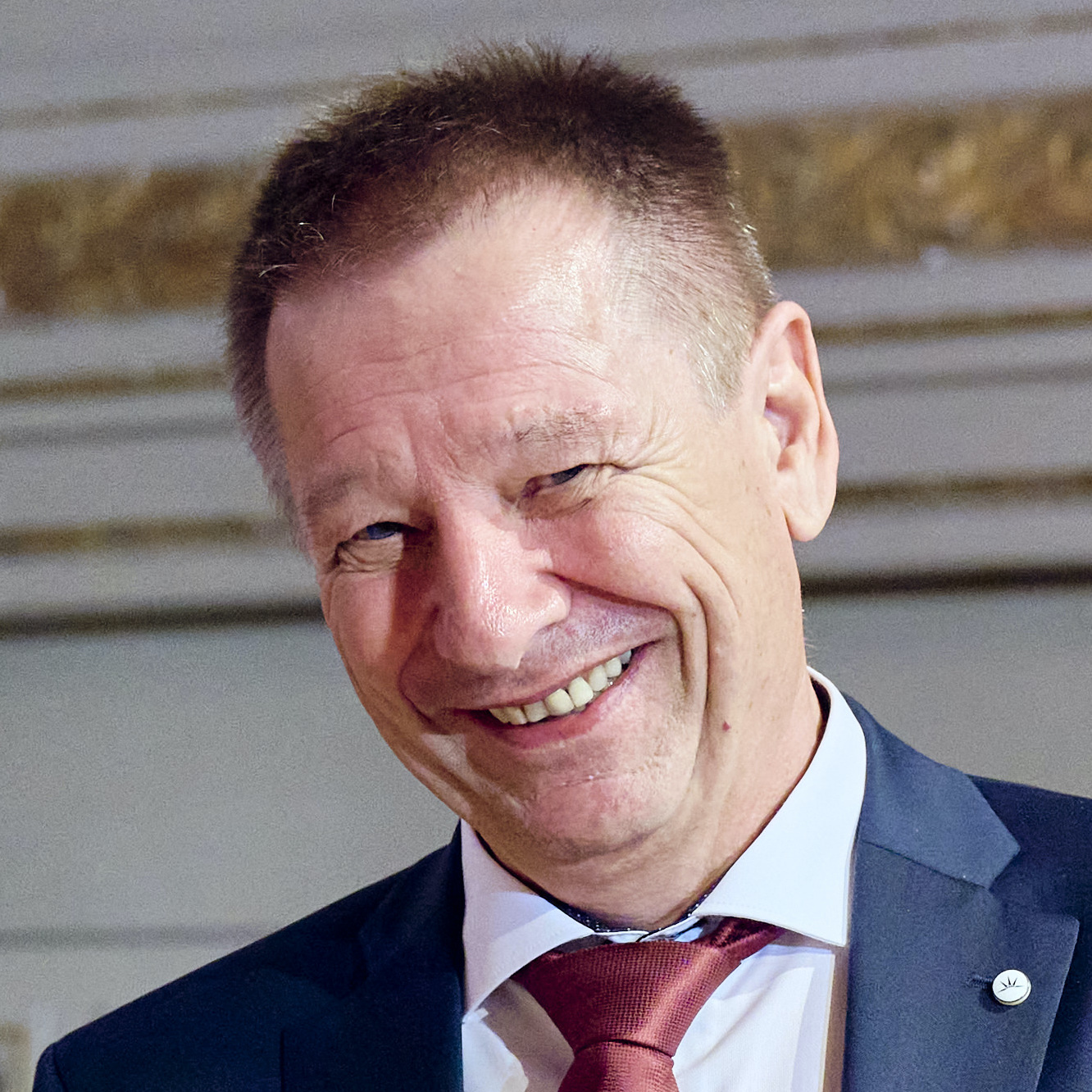 started his career at Sandoz and continued at Novartis were he not only contributed significantly to the companies’ R&D success but also managed internal and external development programs for young talents. As director of the Werner Foundation, board member of the SCS Foundation and manager of the KGF/SISF he catalyzed the interaction between industry and academia and enabled many initiatives with his management skills and funding capabilities. As founder and COE of Topadur, he is now an inspiring example of an entrepreneur for the younger generation.
Mail Reto Naef
Website Topadur 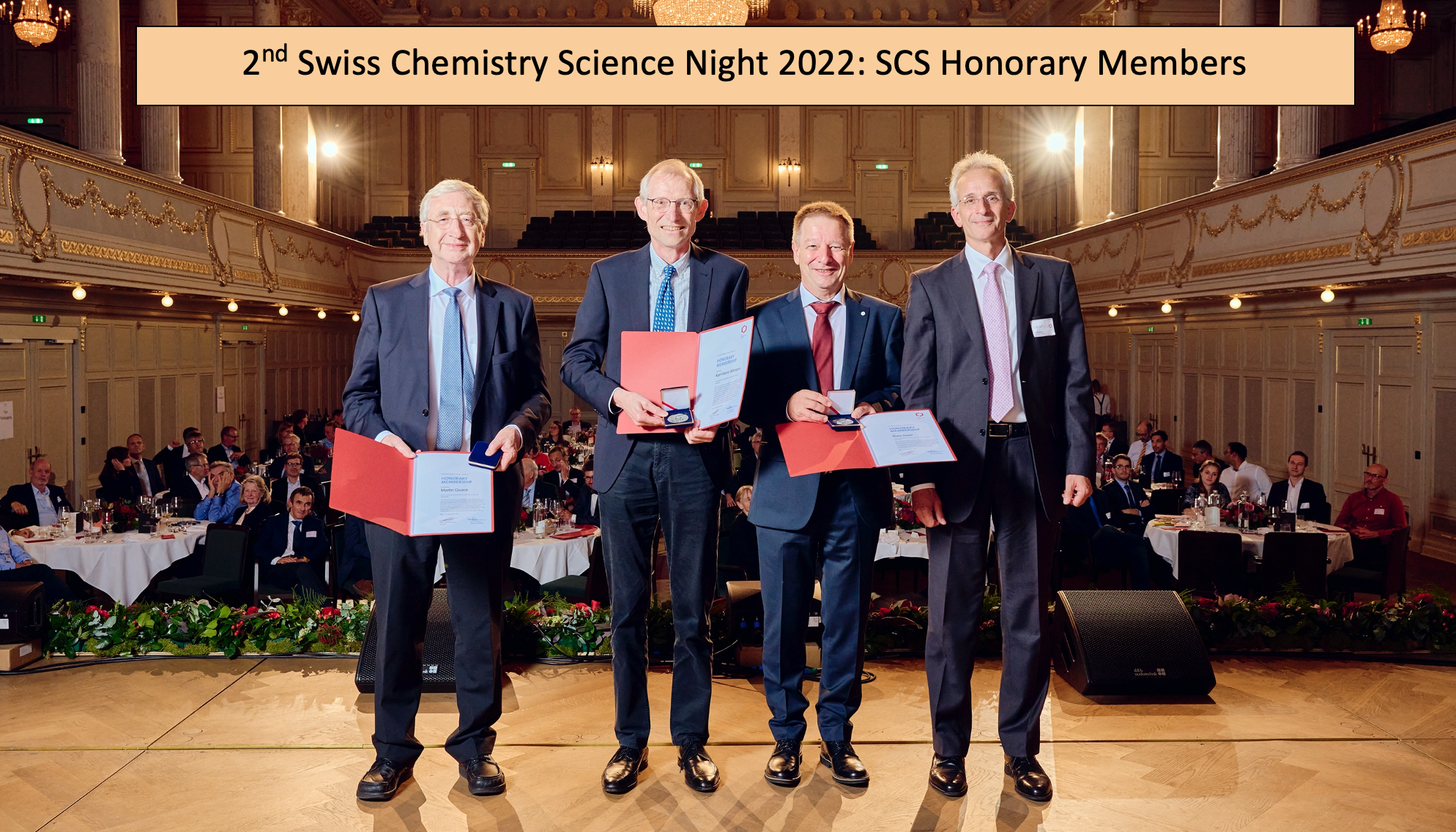