Call for Nominations: Distinguished Women in Chemistry or Chemical Engineering 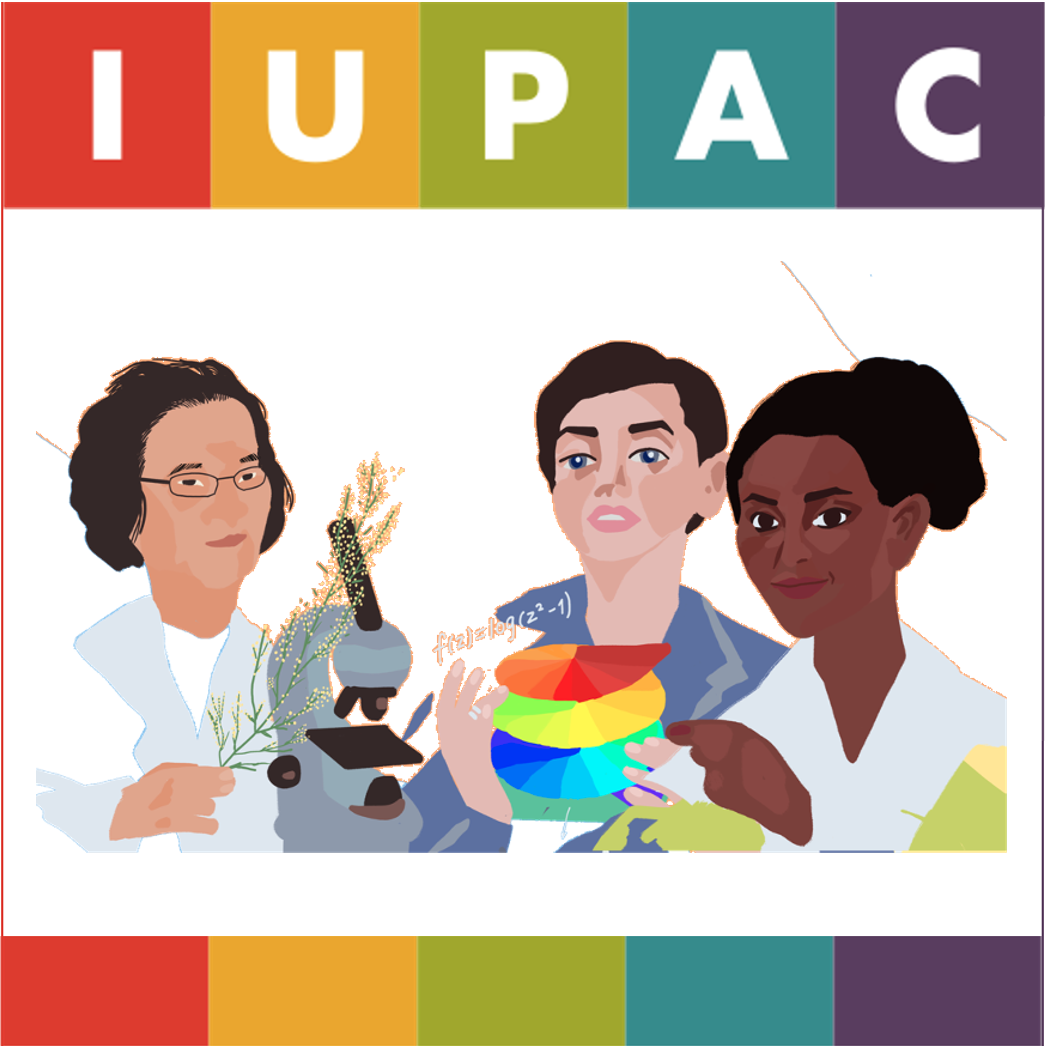 The International Union of Pure and Applied Chemistry (IUPAC) is pleased to announce the call for nominations for the IUPAC 2023 Distinguished Women in Chemistry or Chemical Engineering Awards. The purpose of the awards program, initiated as part of the 2011 International Year of Chemistry celebrations, is to acknowledge and promote the work of women in chemistry/chemical engineering worldwide. In 2011, 23 women were honored during a ceremony held at the IUPAC Congress in San Juan, Puerto Rico, on 2 August 2011. At each of the subsequent IUPAC Congresses, 12 women received this recognition; in Istanbul, Turkey in 2013, in Busan, Korea in 2015, in Sao Paulo, Brazil in 2017, in Paris, France in 2019, and virtually (in Montréal) in 2021. A similar award ceremony will take place during the 2023 IUPAC Congress in August 2023 in The Hague, The Netherlands.

Awardees will be selected based on excellence in basic or applied research, distinguished accomplishments in teaching or education, or demonstrated leadership or managerial excellence in the chemical sciences. The Awards Committee is particularly interested in nominees with a history of leadership and/or community service during their careers.

Nomination
Each nomination requires a primary nominator and two secondary nominators who must each write a letter of recommendation in support of the nomination. A CV of the nominee is required. Self-nominations will not be accepted. Nominations should be received by 1 November 2022.

Presentation
Awardees will be honored at the 2023 IUPAC World Chemistry Congress in The Hague, The Netherlands during a celebration in their honor and a symposium. Each awardee will receive a certificate of recognition.