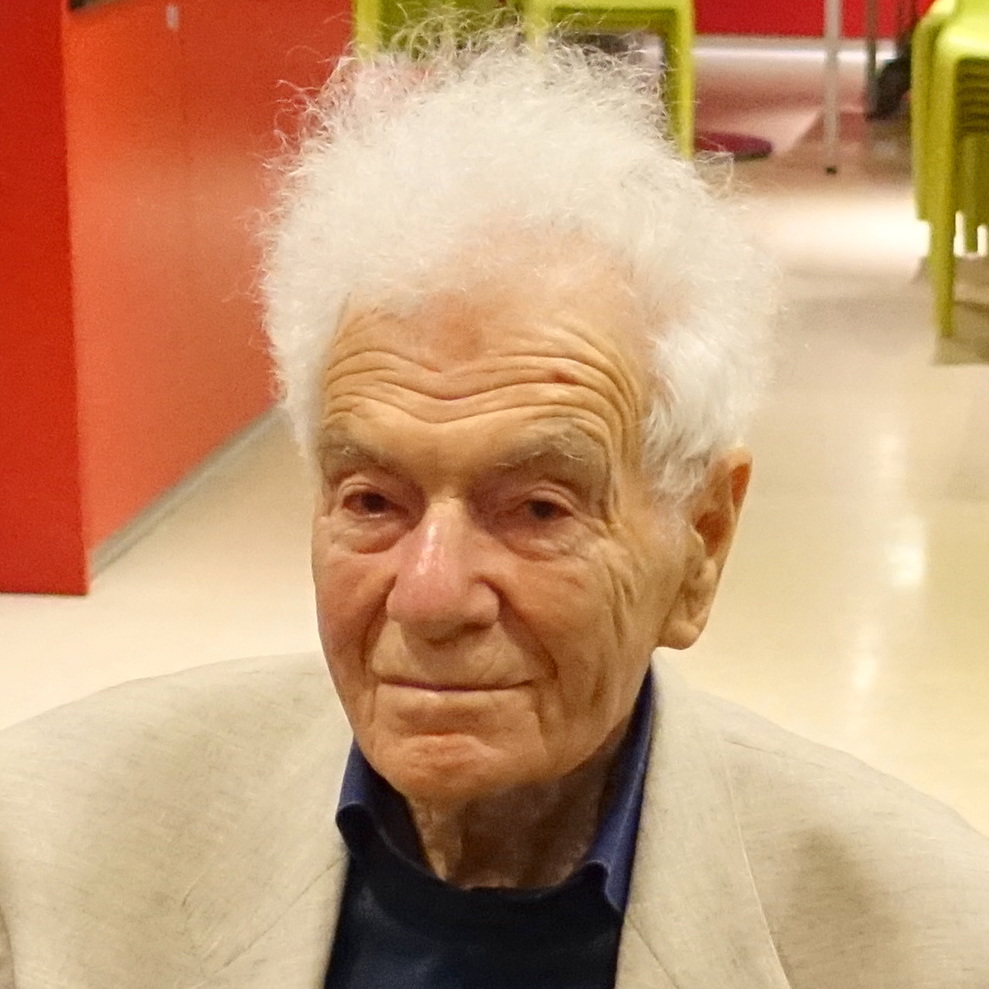 On January 2nd 2019, Professor Hans Dahn was 100 years old and in good shape. The Institute of Chemical Sciences and Engineering at the EPFL (Ecole Polytechnique Fédérale de Lausanne) organized a reception on his honor on January 17th which was held in the restaurant l'Ornithorynque on the EPFL campus. Former co-workers, students and colleagues of Professor Dahn met to celebrate this anniversary and to thank him once again for all his accomplishments as scientist, professor, teacher and administrator.

Professor Dahn was just 20 years old in 1939 when he published together with Prof. H. Erlenmeyer of the University of Basel his first manuscript in the Helvetica Chimica Acta. The work was about chromatography of inorganic compounds. He continued his chemistry studies in the laboratory headed by Prof. Paul Ruggli, and in 1944 he obtained a Ph.D. degree from the University of Basel. He remained in the same institute headed by Prof. Tadeusz Reichstein (Nobel Prize in 1950) and carried out independent research. In 1957 he signed his 45thpublication as an independent investigator and was nominated extraordinary Professor in the same Institute. In 1961 he accepted a nomination as full-professor at the University of Lausanne and succeeded to Professor Henri Goldstein. At that time the organic chemistry in Lausanne was represented by four scientists, one professor, one "chef-des-travaux" and two doctoral students. This was not an Institute yet, but a laboratory which published 4 articles this year, with a budget of CHF 50'000 that included the professor installment credit and the cost of the chemistry library. In 1966 the laboratory of organic chemistry became the Institute of Organic Chemistry (ICO) of the University of Lausanne (UNIL). In less than 12 years four professor positions were added to this new Institute and office and laboratory space was created in the old building at the Place du Château 3, and in the vicinity. In 1985, the ICO published 40 articles in referred journals. For the period 1988-1992, an American office put the chemistry of the UNIL (ICO + Institut de chimie minérale et analytique (ICMA)) at the 11thrank in Europe.

When Professor Dahn retired in 1989, the credits obtained by the ICO amounted to CHF 932'000 from the Canton de Vaud, and CHF 1'253'00 from the Swiss National Science Foundation. Professor Dahn has been a member of the scientific council of the Swiss National Science Foundation for 10 years and during that time has helped to promote scientific research and organic chemistry in Switzerland.

Scientific contributions of Professor Dahn have concentrated on the study of reaction mechanisms and on the invention of new analytical methods, especially the use of heavy oxygen isotopes, first 18-O, than 17-O. Already in 1961, and together with Prof. P. Diehl of the University of Basel, he signed a first publication on 17-O-NMR spectroscopy. After his retirement, Professor Dahn published 20 articles in the field of 17-O-NMR spectroscopy. He is a member of the Swiss Chemical Society since 1948.