It’s our pleasure to announce the winners of the 2023 SCS Scientific Award Programs. We would like to sincerely congratulate all winners for their outstanding scientific contributions, and we are looking forward to the Swiss Chemistry Science Night in Bern on September 15, 2023, where the official award ceremonies will take place. Award lectures will be organized as part of the program of one of our upcoming events. 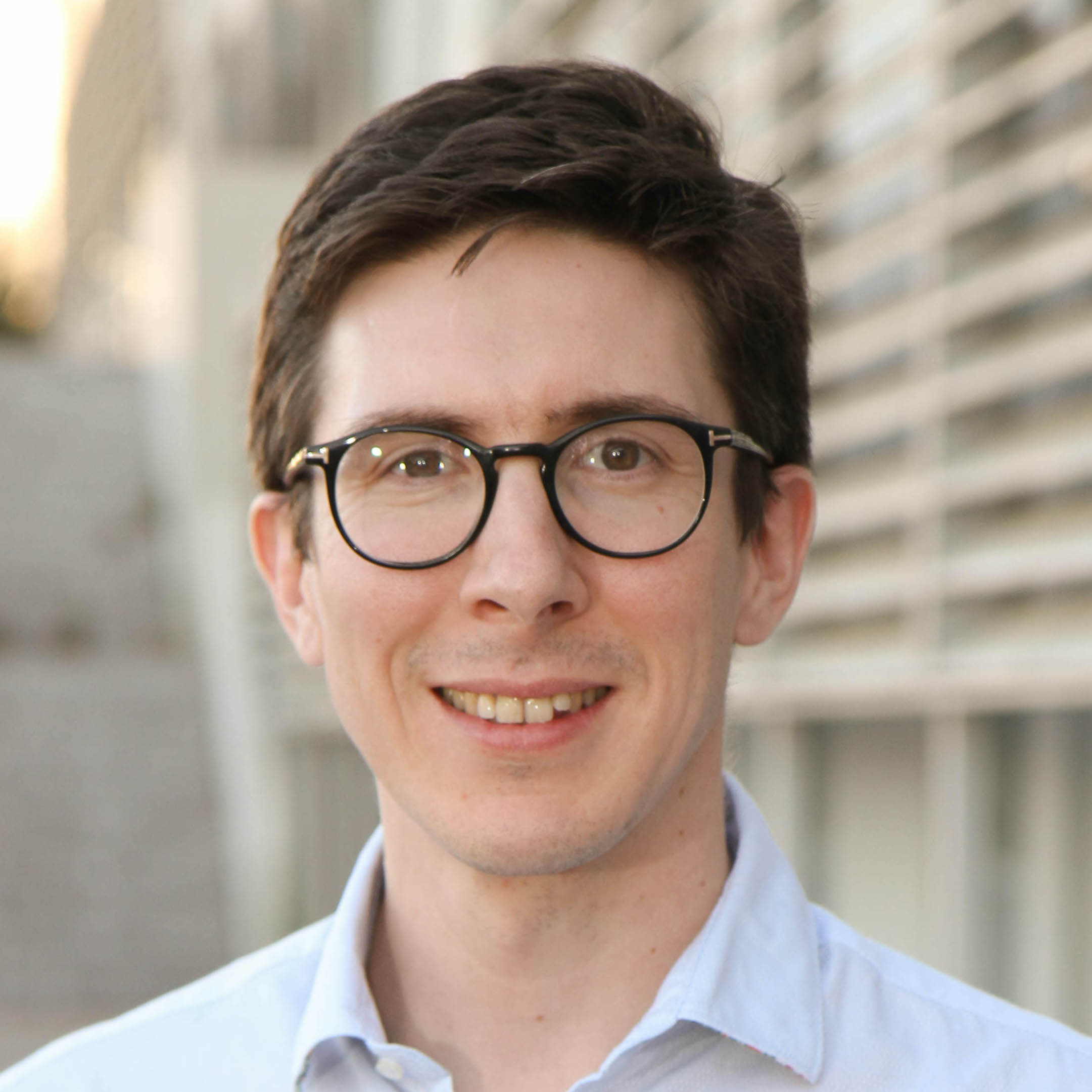 Prof. Victor Mougel, ETH Zurich
receives the prize for his research at the interface of molecular, surface, and materials chemistry, encompassing lanthanide/actinide coordination, bioinorganic and materials chemistry as well as electrochemistry and catalysis and especially for the development of high efficiency systems for solar-driven conversion of CO2 to hydrocarbons based on a bioinspired approach.

The prize is endowed with CHF 10’000 and a medal in bronze. The award lecture will take place at the SCS Spring Meeting in Zurich on April 14, 2023.
scg.ch/werner 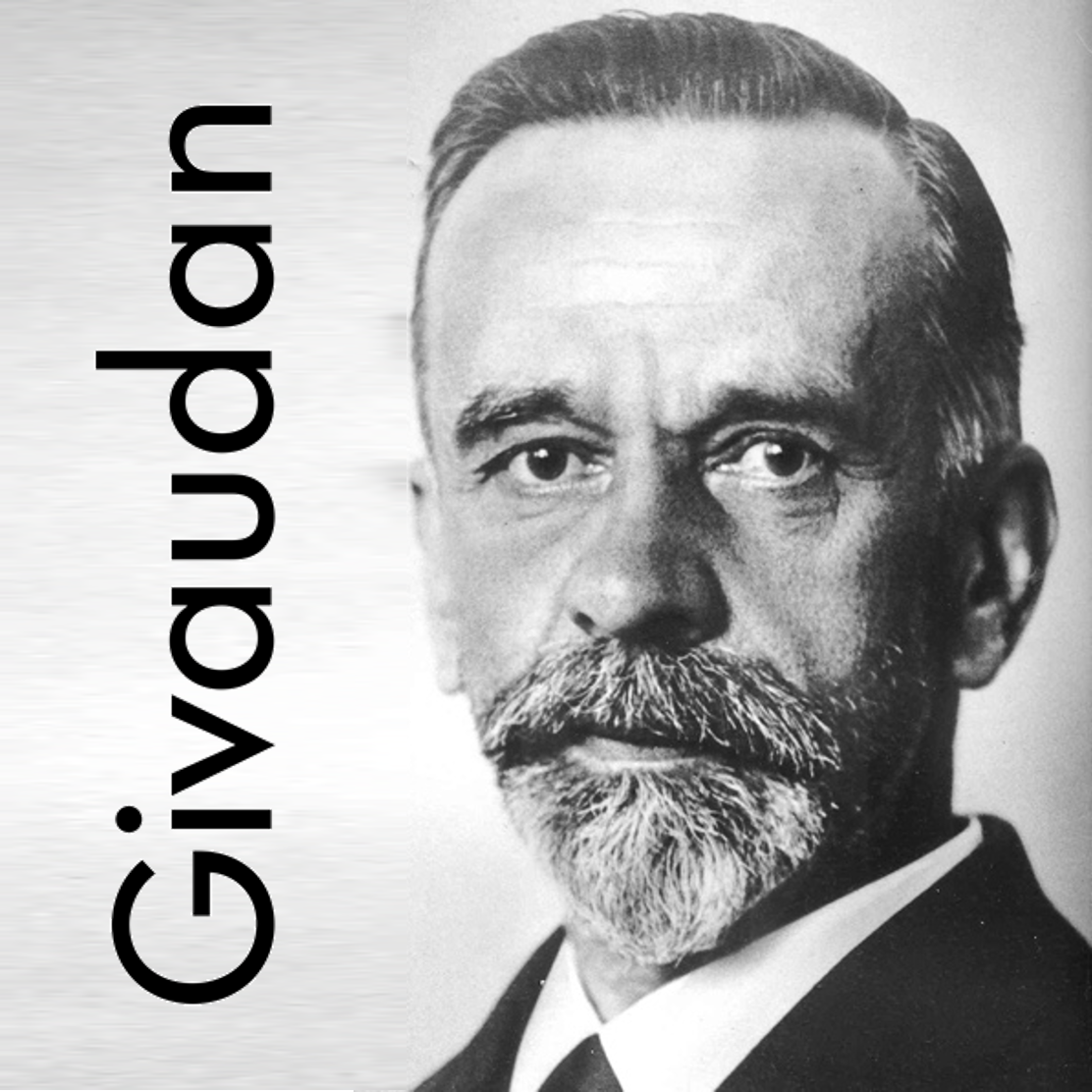 The SCS honors Dr. Agnes Bombrun, Dr. Boris Schilling, Dr. Eric Eichhorn and Dr. Fridtjof Schröder from Givaudan Schweiz AG, and its project tema Ambrofix ((-)-Ambrox)
for their outstanding research contributions that led to the development of an innovative and even more importantly an industrially viable and sustainable process for AmbrofixTM ((-)-ambrox) using green chemistry and biotechnology. 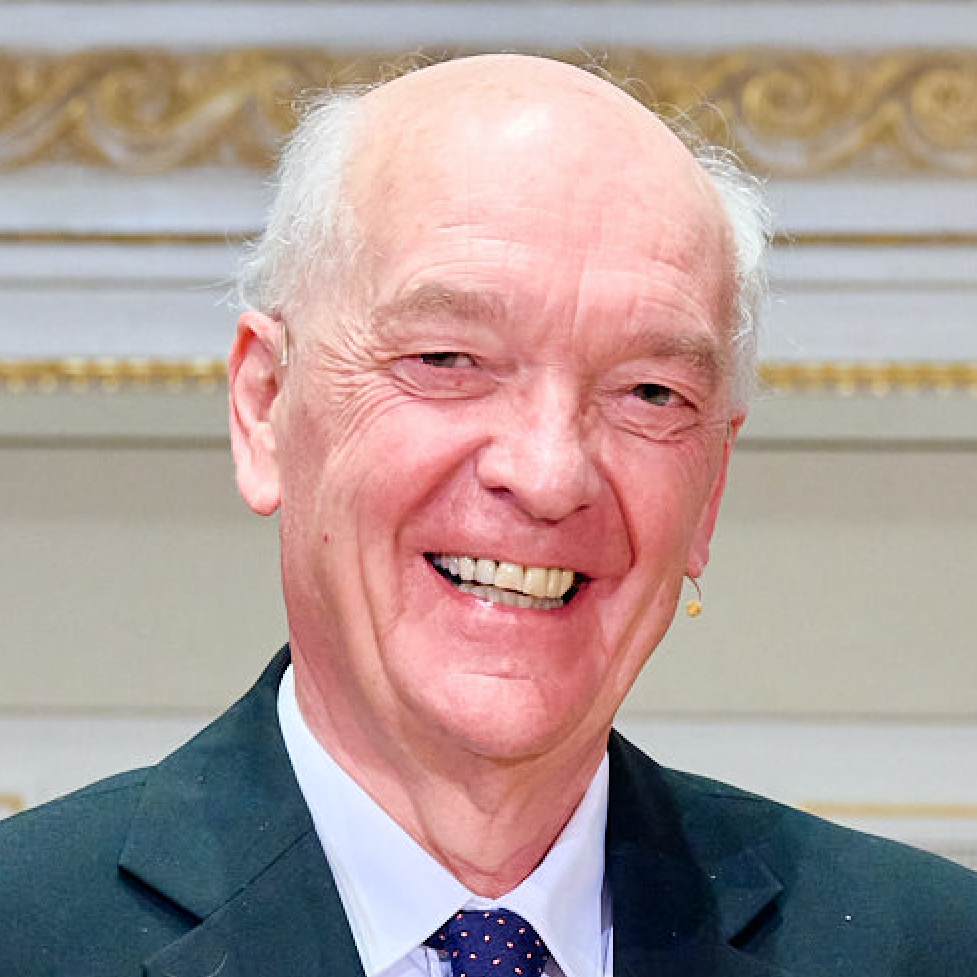 Dr. Alain De Mesmaeker, Syngenta Crop Protection AG (retired, )
is honored for his exceptional research career in numerous research areas, always focused on scientific excellence, and for his ongoing commitment to human development and mentoring that has shaped and inspired multiple generations of sci-entists and leaders. 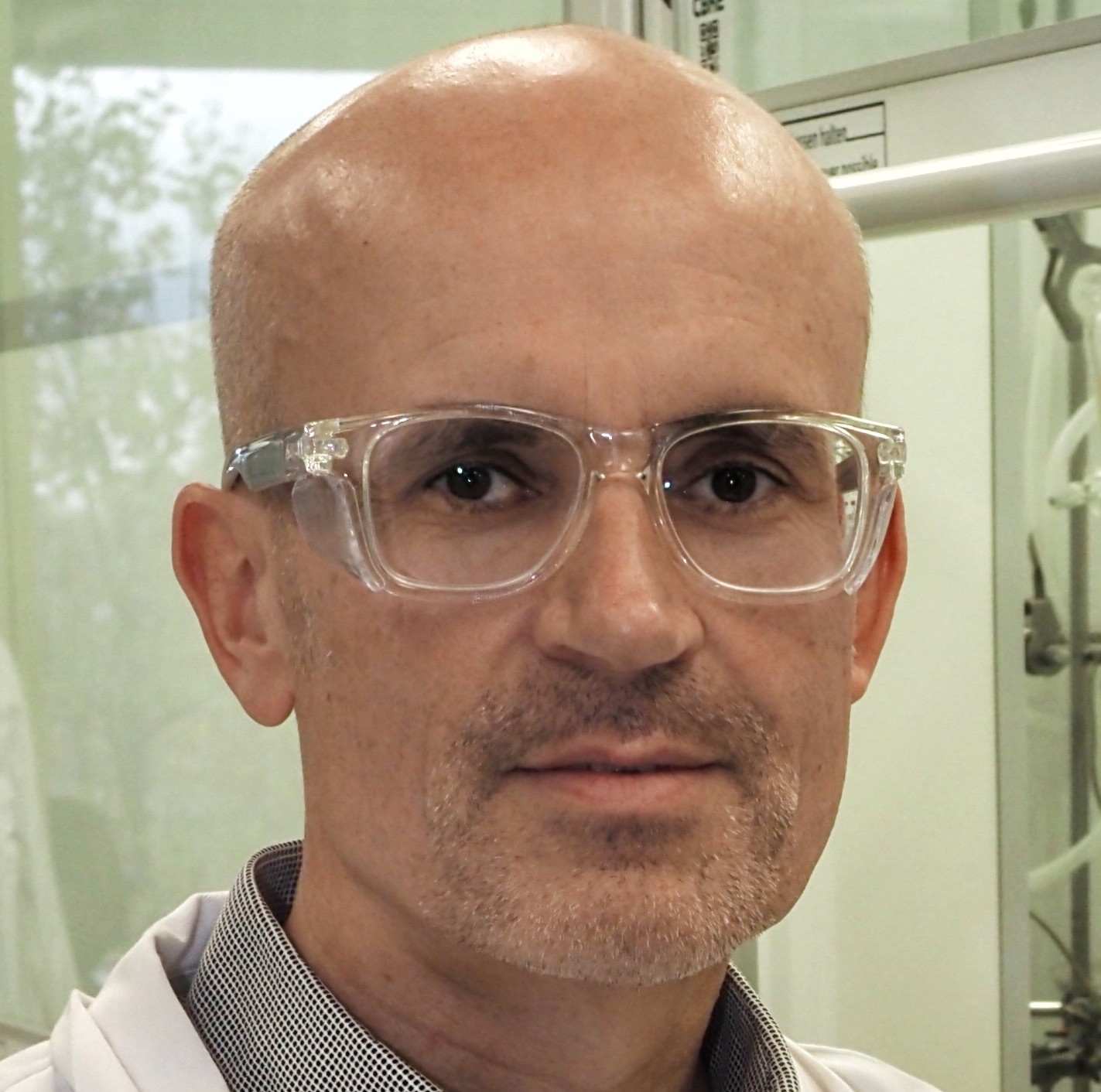 Dr. Robin Fairhurst, Novartis Pharma AG
receives the prize for his outstanding contributions to the discovery and optimization of several drug development candidates, many of which have reached the clinic and even the market. 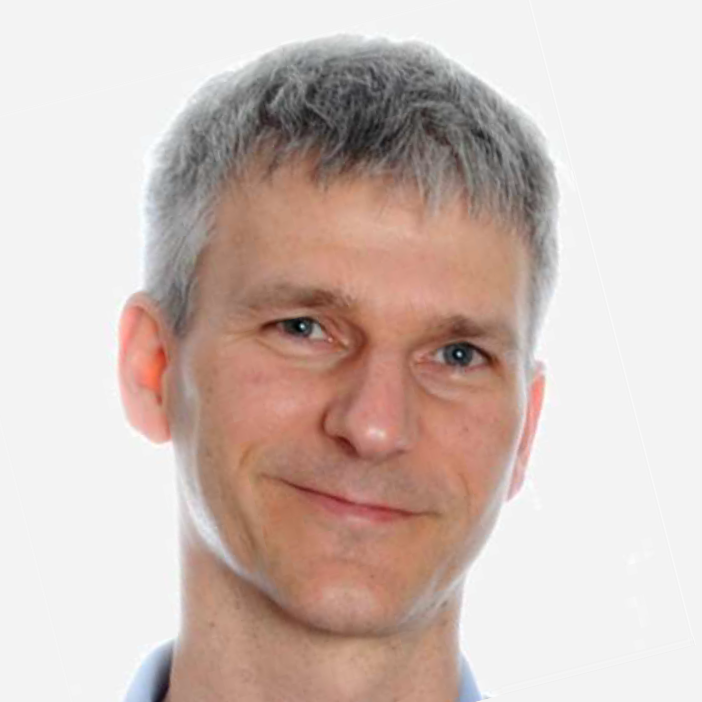 Dr. Uwe Grether, F. Hoffmann-La Roche AG
receives the prize for his tremendous impact on medicinal chemistry, focused on the discovery and characterization of small molecules that modulate the activity of the endocannabinoid system for the treatment of various important diseases, and thus for his direct impact on the preclinical and clinical drug discovery portfolio at Roche. 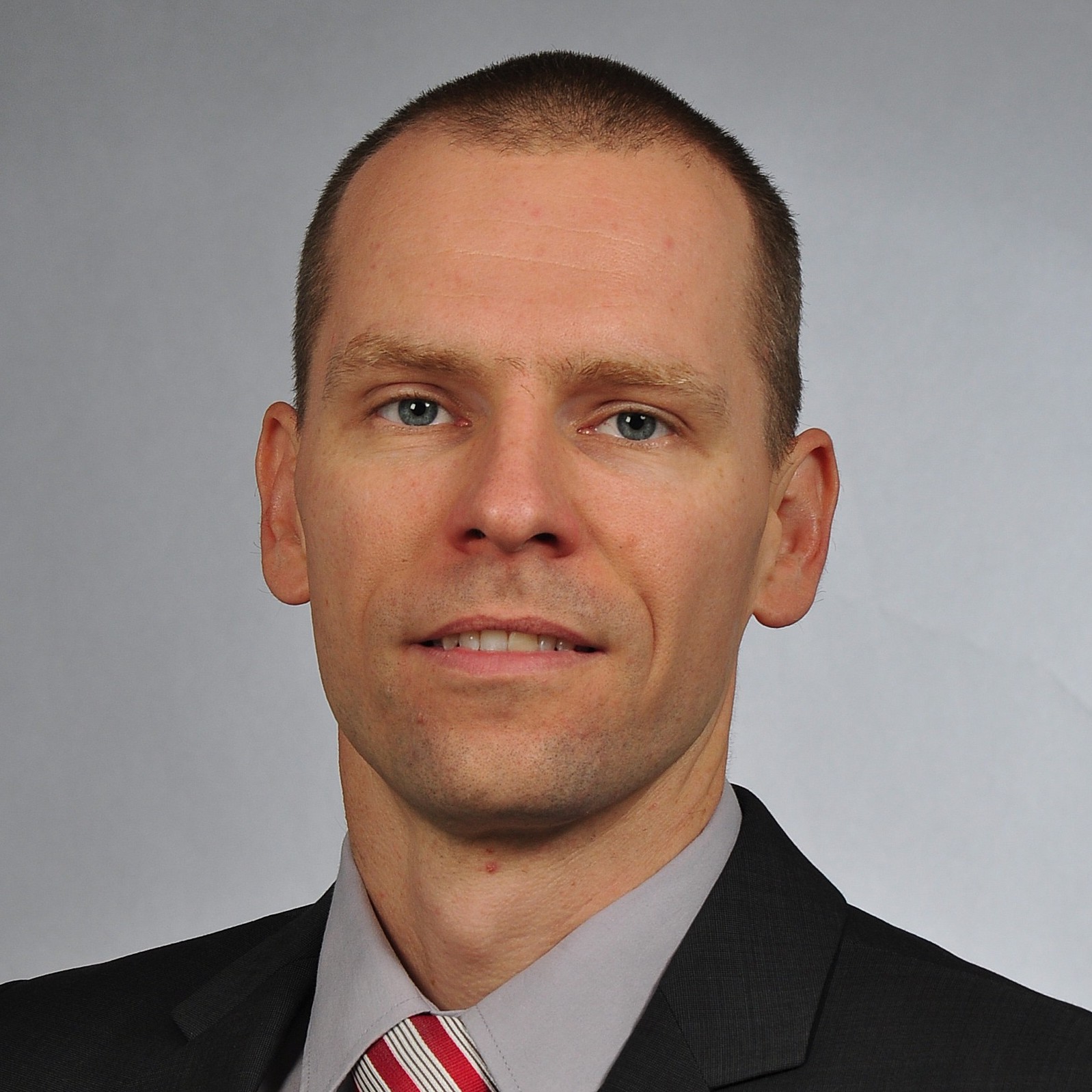 Dr. Tomáš Šmejkal, Syngenta Crop Protection AG
is awarded for his high impact track record in process chemistry and technology that has truly enabled projects and have seen the journey from process research through development and ultimately to commercial scale implementation.

The award is endowed with CHF 7’000 each.
The award lectures will take place at the SCS Fall Meeting in Bern on August 25, 2023.
scg.ch/scs-industrial-awards 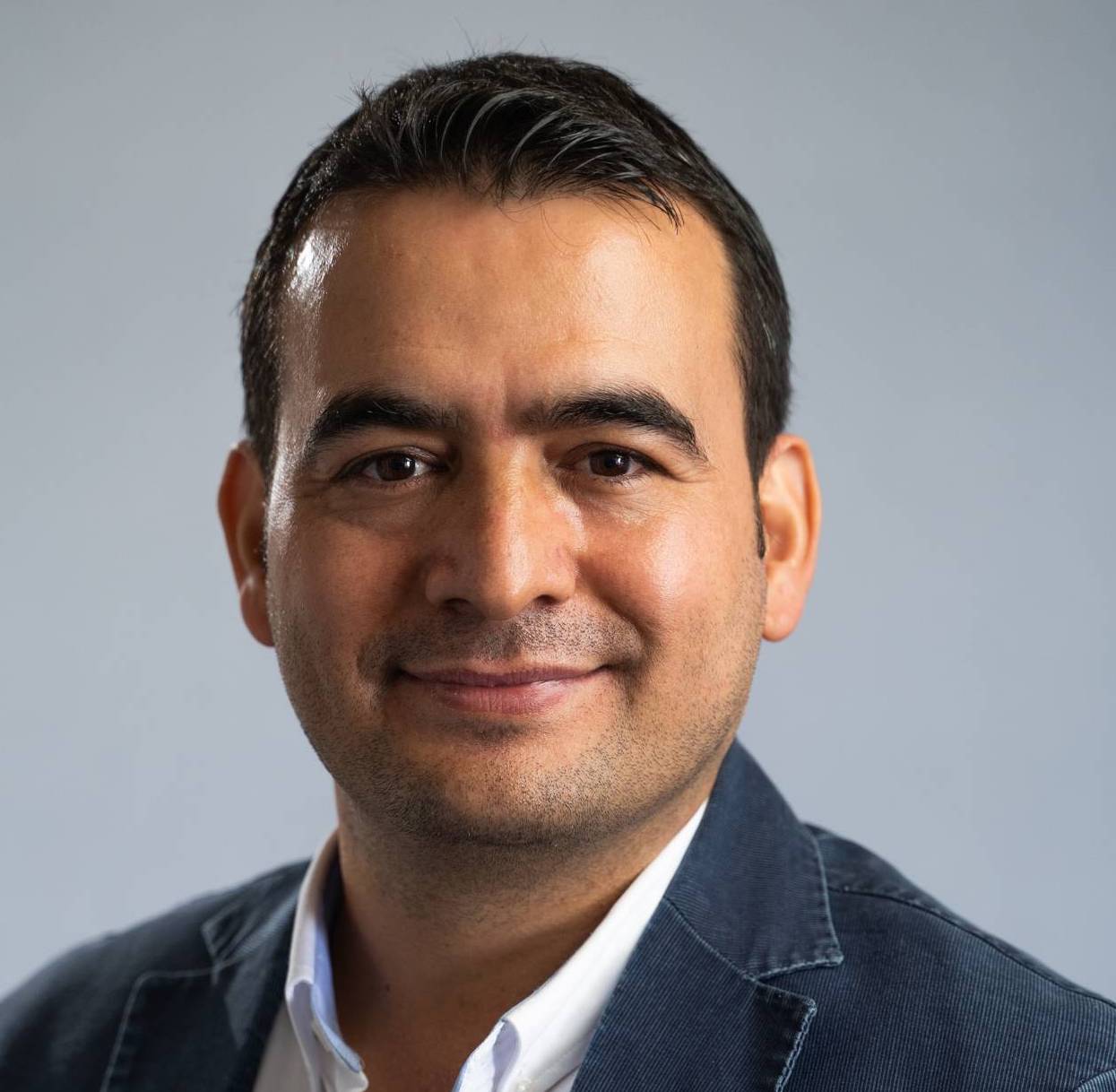 Prof. Ali Coskun, University of Fribourg
receives the prize for his outstanding contributions towards the development of sustainable polymers for catalysis, energy and environental applications.
The award is endowed with CHF 10’000 and is sponsord by Syngenta Crop Protection AG.

The award lecture will take place at one of our upcoming events in 2023 and will be announced in due time.
scg.ch/green-and-sustainable-chemistry-award 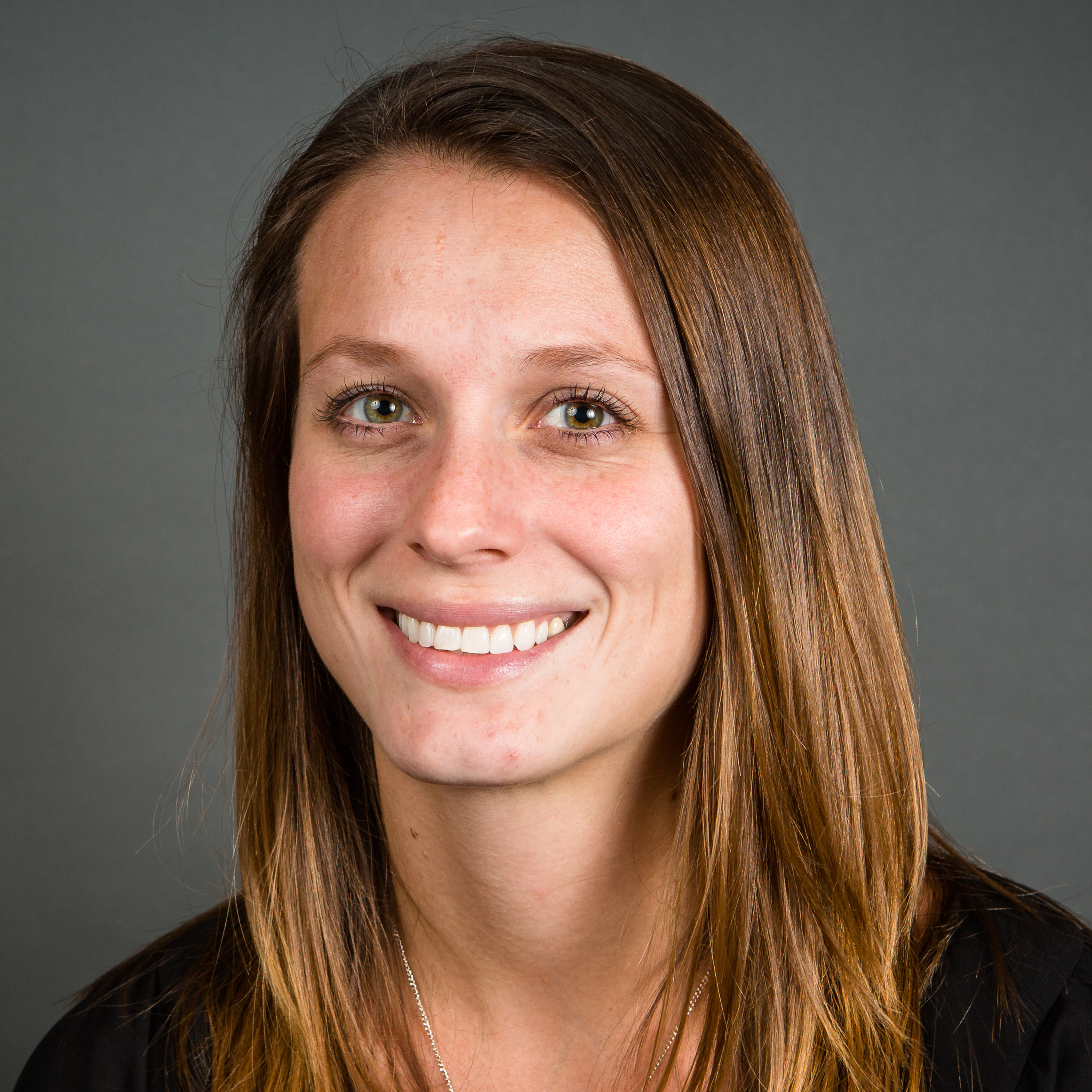 Prof. Lea Nienhaus, Florida State University (USA)
is awarded for her nationally and internationally recognized research program in Light-Matter Interactions in Semiconductors prob-ing the influence from the macroscale to nanoscale.
The prize is endowed with CHF 5’000.

The award lecture will take place at the SCS Fall Meeting in Bern on August 25, 2023.
scg.ch/grammaticakis-neumann 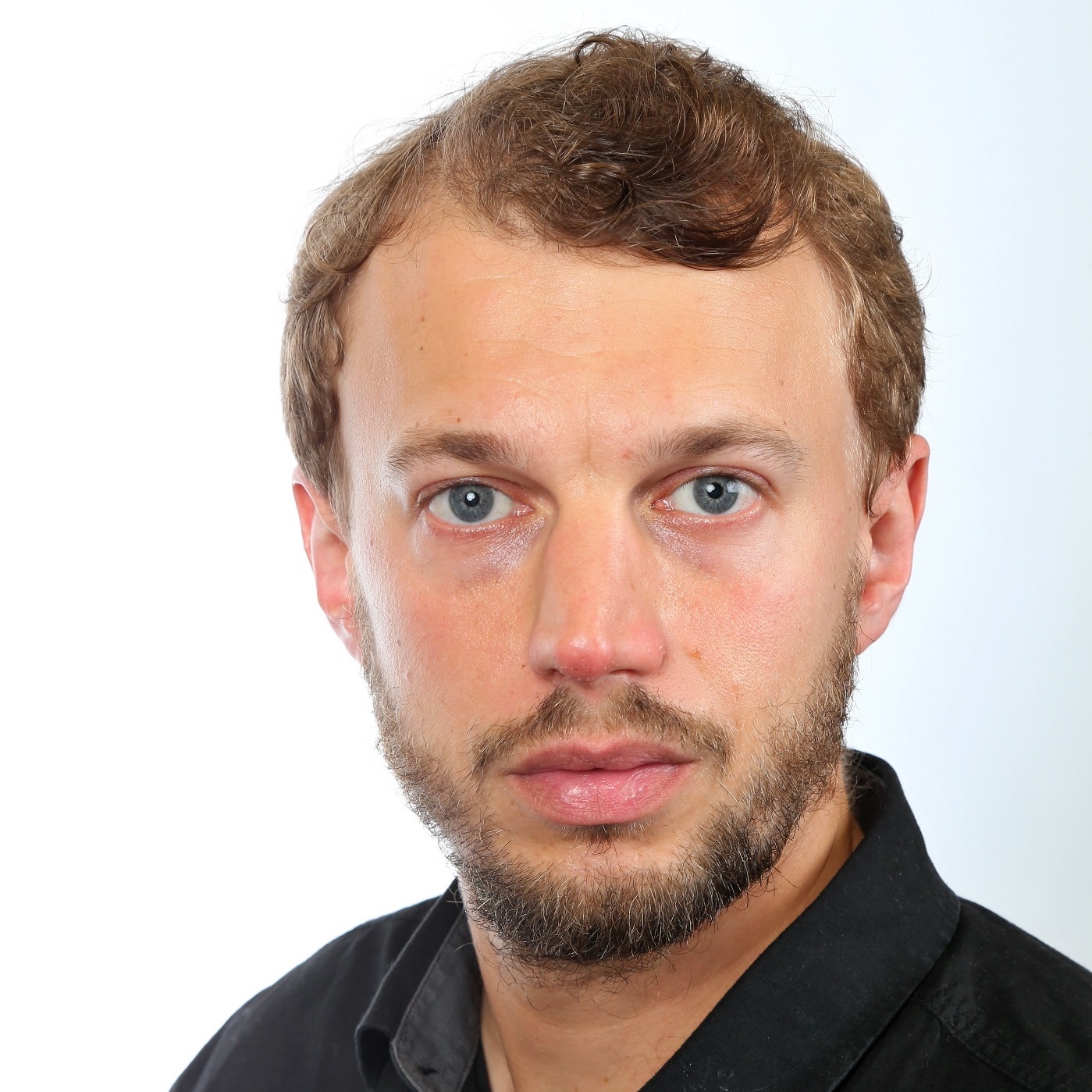 Dr. Michael Stravs, Eawag Dübendorf
receives the prize for your outstanding scientific achievements, especially the new and innovative approach to combine state-of-the-art analysis technologies, artificial intelligence and reference data in near real time that is exemplary for similar problems in chemistry and biology.
The prize is endowed with CHF 5'000 and a certificate.

The award lecture is planned at the CHanalysis in Beatenberg on March 29-31, 2023.
scg.ch/metas-award 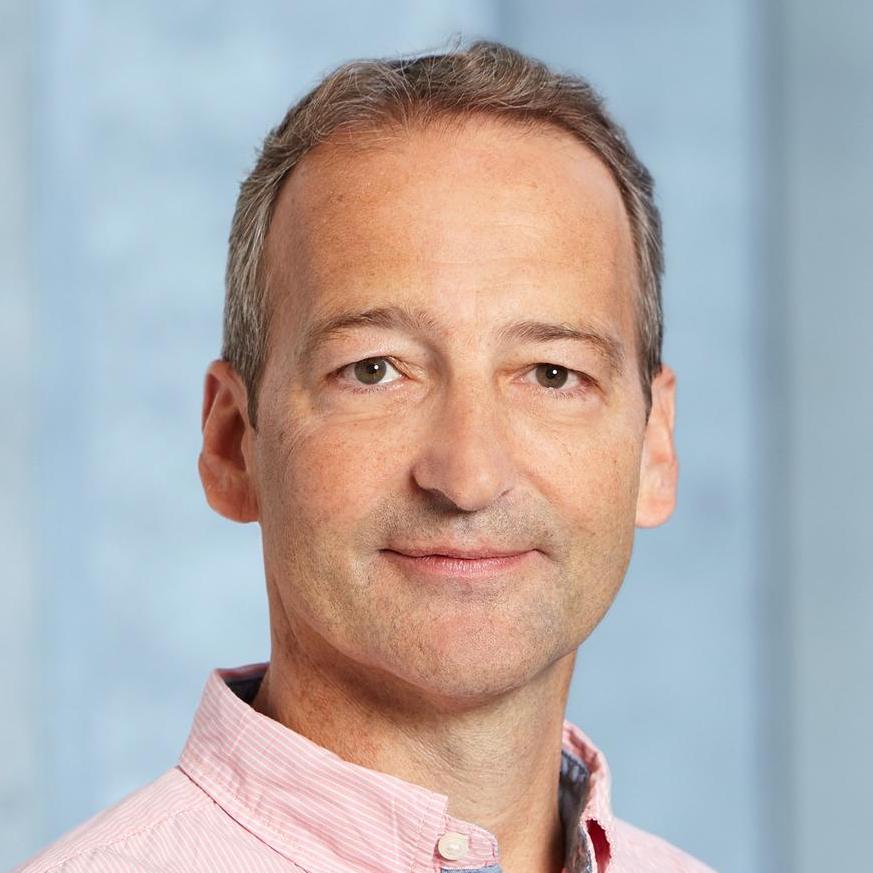 Prof. Uwe Sauer, ETH Zürich
is awarded for his pioneering work in the field of metabolomics.
The prize is endowed with CHF 5'000 and a trophy. 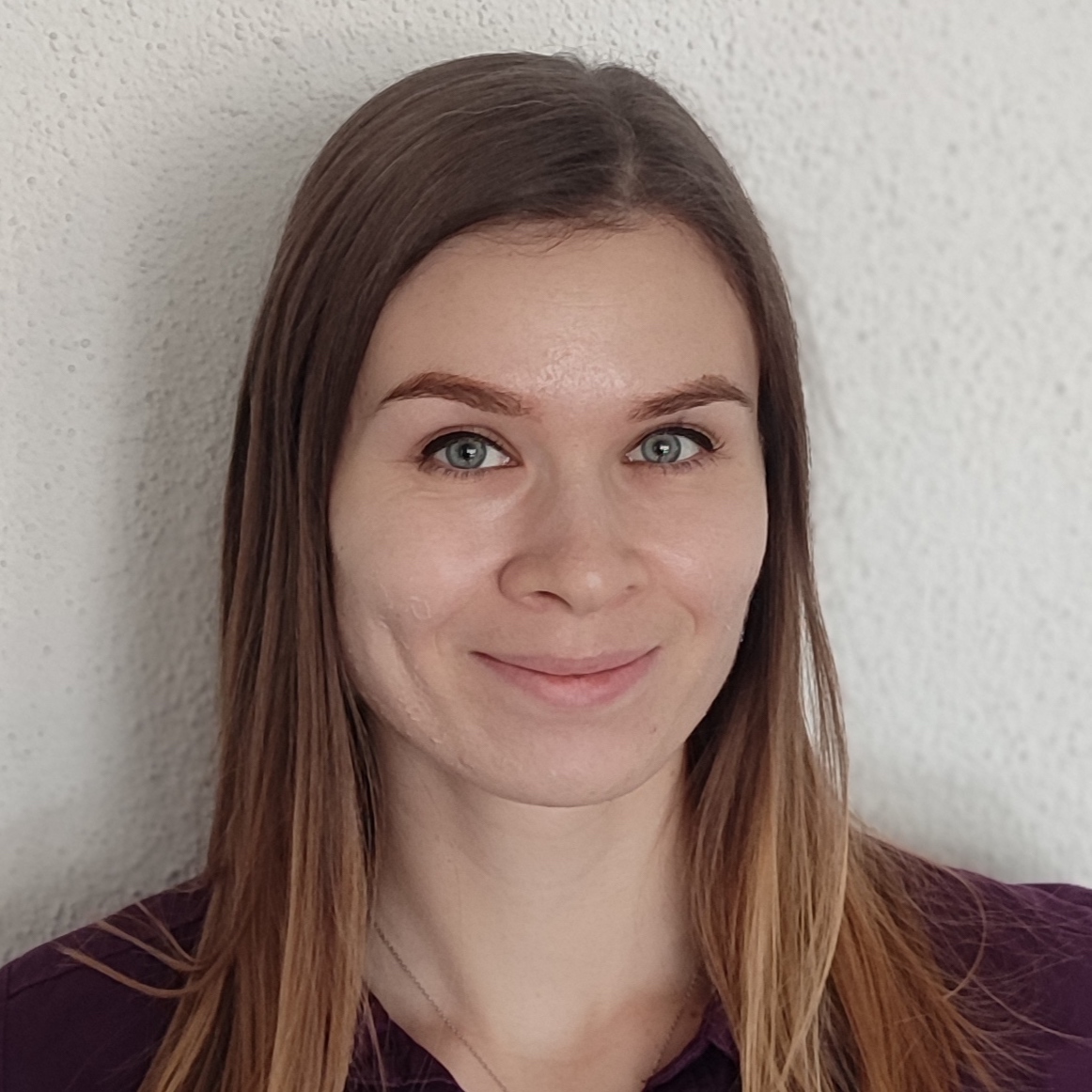 Dr. Elena Zakharova, University of Bern
receives this newly implemented award for your outstanding work in discovering new peptide-based anti-cancer agents that you did during your PhD studies at University of Bern.
The prize is endowed with CHF 5'000 and a certificate.

The award lecture is planned at the DMCCB Basel Symposium in Basel on February 3, 2023.
scg.ch/cancer-award 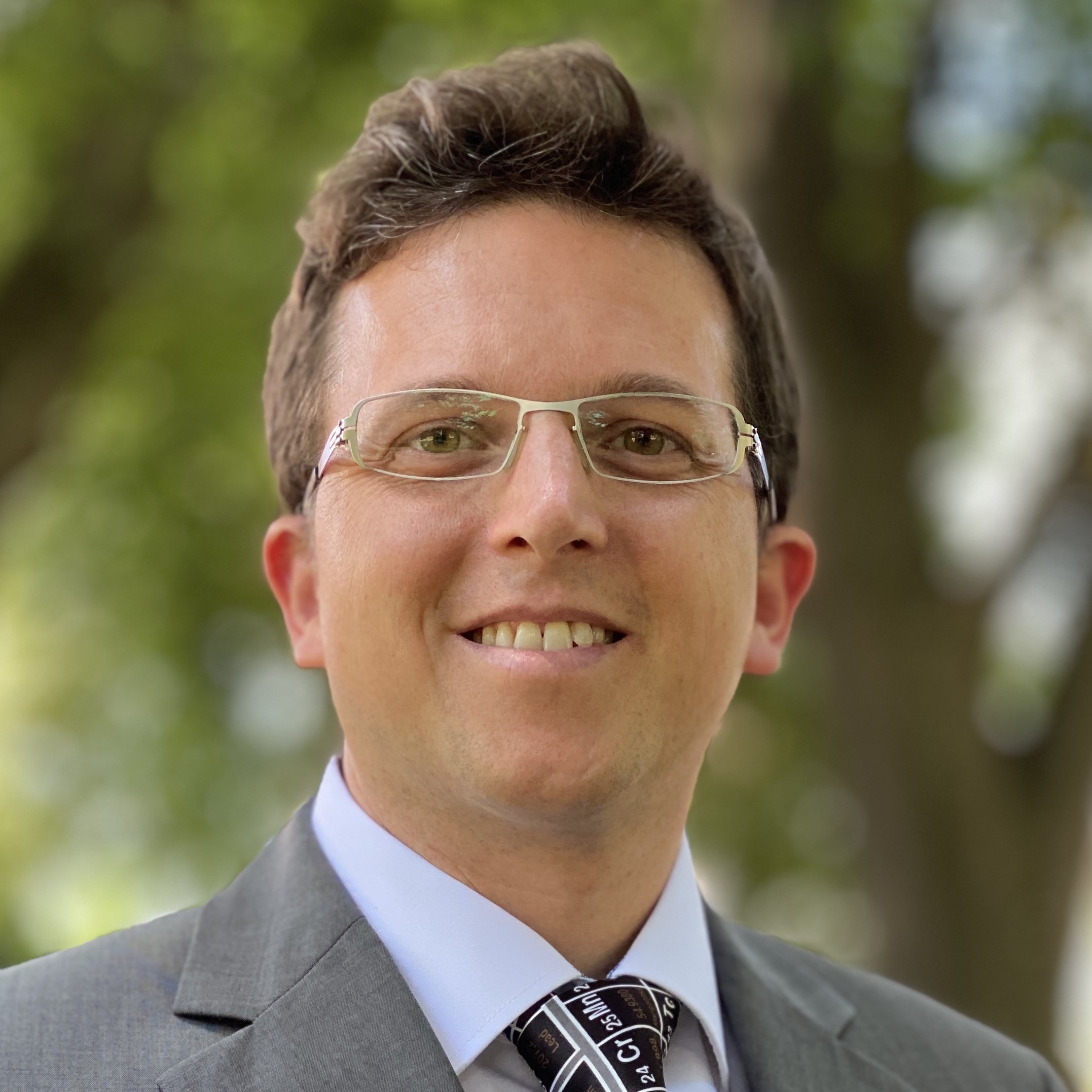 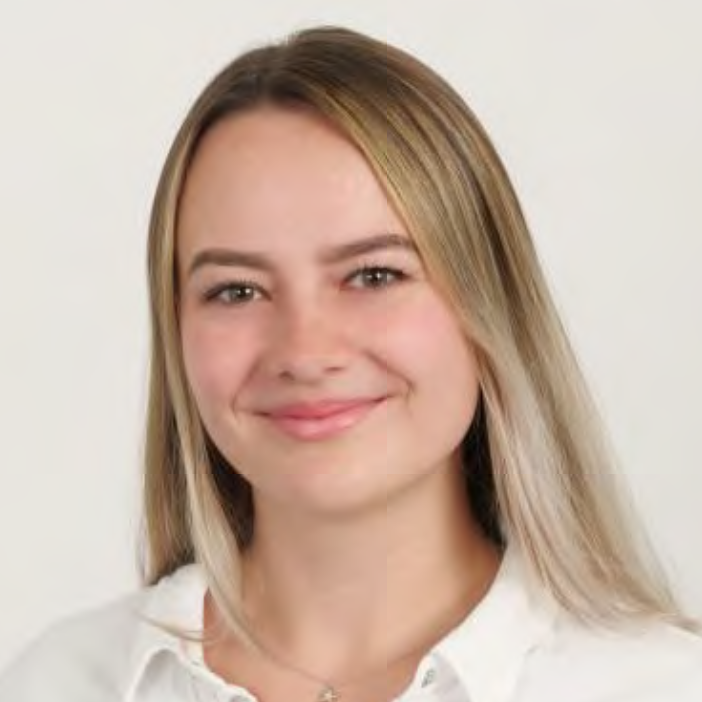 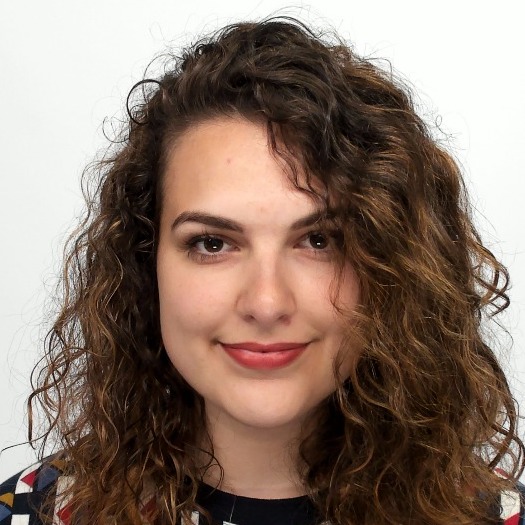 The prize is endowed with CHF 1’000 each and a medal in bronze.
scg.ch/max-luethi