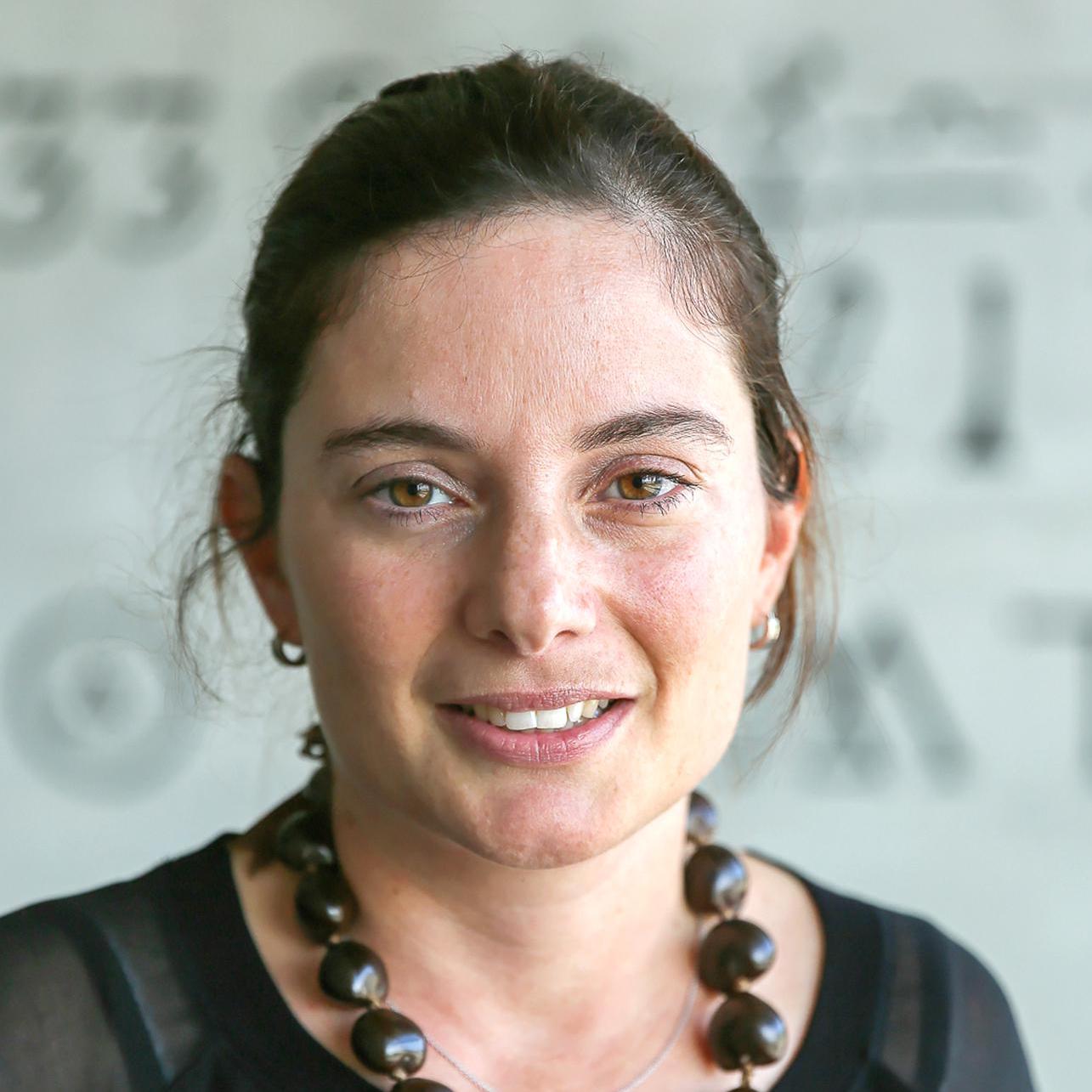 Prof. Clémence Corminboeuf, EPFL Lausanne, is honored with the 2021 Heilbronner-Hückel Lectureship Award and invited to a lecture tour in Germany, as soon as international travel is possible again without restrictions.

The research of Clémence Corminboeuf focuses on electronic structure theory in the area of method development and conceptual work applied to the field of homogeneous catalysis and organic electronics. We have contributed to the establishment of quantum chemical approaches and are increasingly involved in injecting our quantum chemical expertise into machine learning models.

The Heilbronner-Hückel Lecture Series was implemented in 2009 with the first series in 2010 together with the Gesellschaft Deutscher Chemiker (GDCh). The annual series takes place alternatively in Switzerland and Germany.

The series is named after the chemists Edgar Heilbronner, born in Munich in 1921 and passed away in Herrliberg in 2006, and Erich Hückel, born in Berlin 1896 and died in Marburg in 1980.

Edgar Heilbronner emigrated together with his wife to Switzerland because of the Nazi regimes and studied chemistry in Zurich at the ETH where he also habilitated later on. In 1968 we changed to University of Basel.
Erich Hückel studied physics and mathematics at the University of Göttingen and habilitated at ETH Zurich as well.